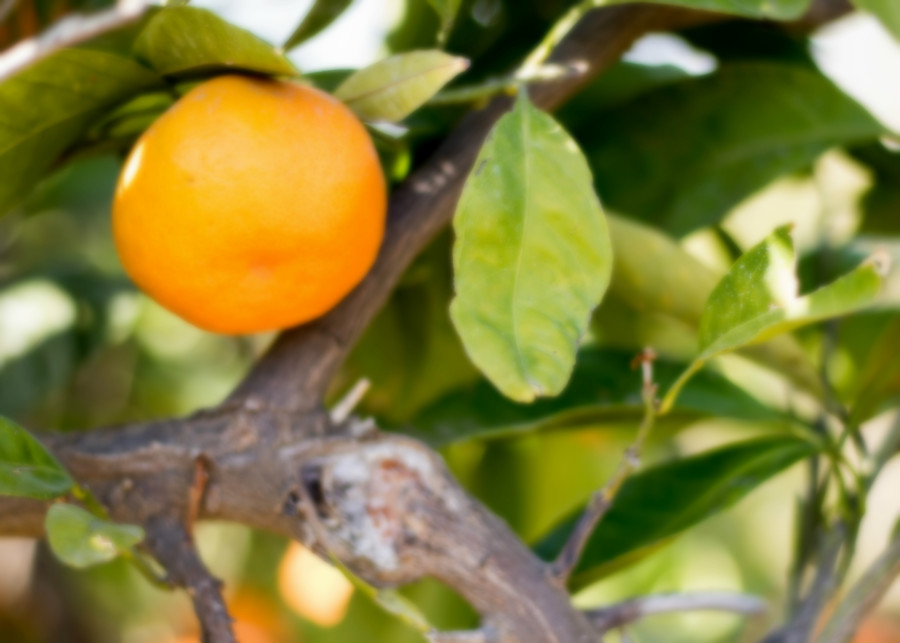 By cherie.franceAugust 5, 2016December 18th, 2018Committed To Caring
No Comments 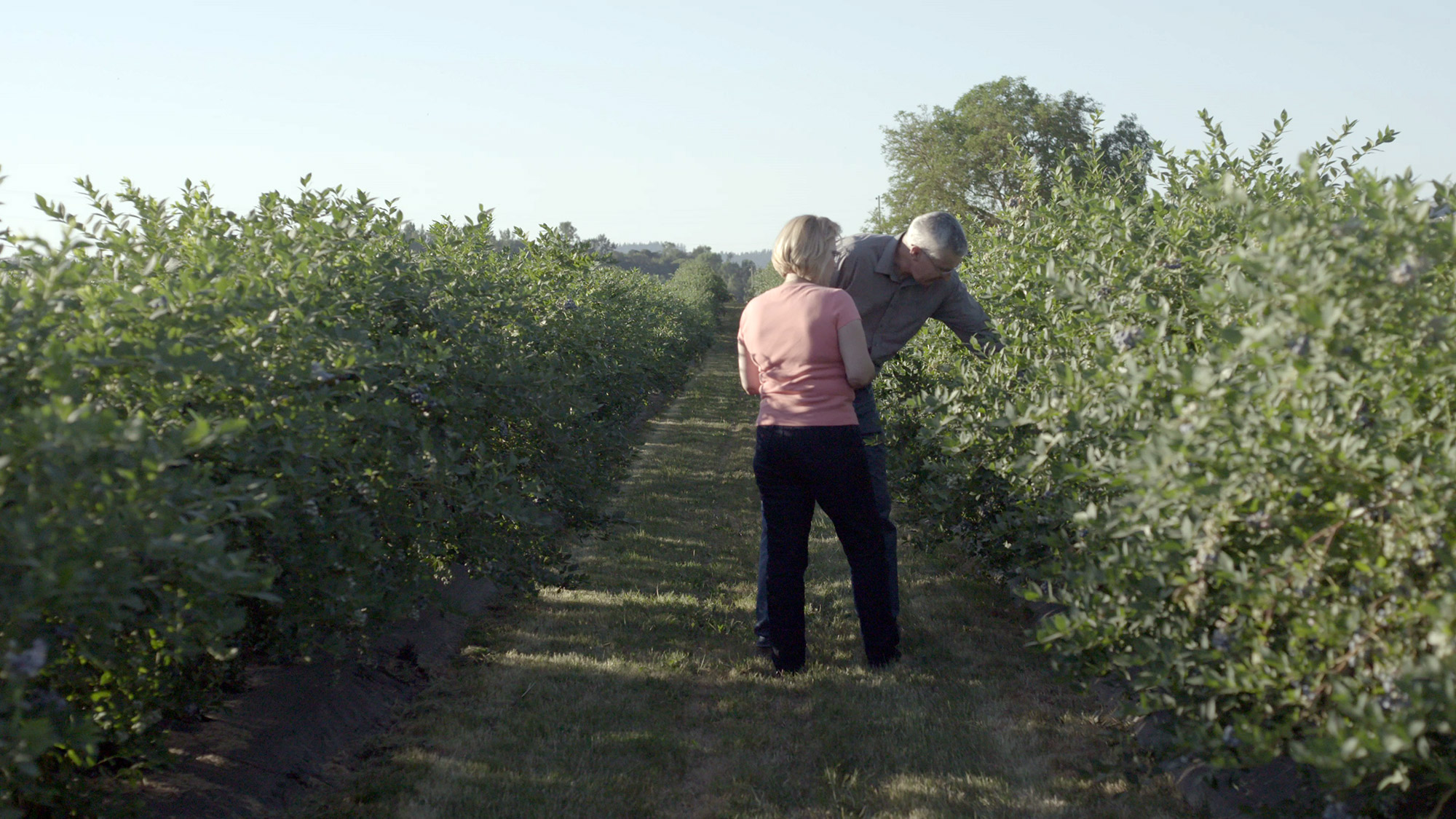 Though it’s common practice today, just ten years ago, laying a fabric weed mat down a row of newly planted trees was an anomaly, even in organic agriculture. Several Homegrown farmers, however, were early adopters of this chemical-free method of weed control for new plantings.

“We were the first ones able to take a citrus orchard and commit it to organic when the trees were planted, and make it successful. That’s huge,” said Don Mabs, who oversees farming operations for several Homegrown citrus farms in California.

“Most of the time, people gave up because they had too much competition of natural growth weeds.”

Weed Matting For Water Conservation and Day One Organic Orchards

As tiny as weeds begin, they can pose a very serious threat to young trees. Weeds compete for the existing nutrients and water in the soil and can also grow to shade out new plantings. In conventional agriculture, farmers shock the soil with chemical herbicides to prevent weeds from growing, but, a weed mat serves the same purpose without harmful chemicals by simply blocking sunlight from reaching the soil, preventing weed seeds from germinating.

Drip irrigation lines are installed underneath the weed mats before plants go into the ground, and the fabric that keeps the sunlight away from weed seeds also seems to keep moisture from the drip lines in the soil.

“We’re finding that under the weed matting, there appears to be better water retention,” Don said. “Instead of evaporating a lot of moisture out of the soil, it holds on to it. So, it’s a more efficient use of irrigation. With the drip lines, it’s a great water saving, and the trees do well.”

Another unexpected benefit is the way weed matting seems to positively affect the microbial activity in the soil, which for an organic farmer, is very good news.

“The rootage reveals the microbial differences under the weed matting. There are these massive roots that are in the tillable soil in your profile, just phenomenal,” Don said.

In addition to the fabric mats for young plantings, stone fruit farmers can put a biological solution in place to ward off summer weed competition in their mature orchards: winter weeds.

Several years into his transition to organic farming, Homegrown grower Vernon Peterson decided not to mow down the winter weeds running rampant on the berms in his stone fruit orchards. He found that the winter weeds would grow tall while stone fruit trees were dormant in the cold, rainy months, but these weeds couldn’t survive the next season’s heat and would die naturally.

Allowing winter weeds to dry into a thick covering suppresses the growth of the summer weeds in the same way a fabric weed mat would. It’s a biological solution that provides tremendous savings on fuel use and labor.