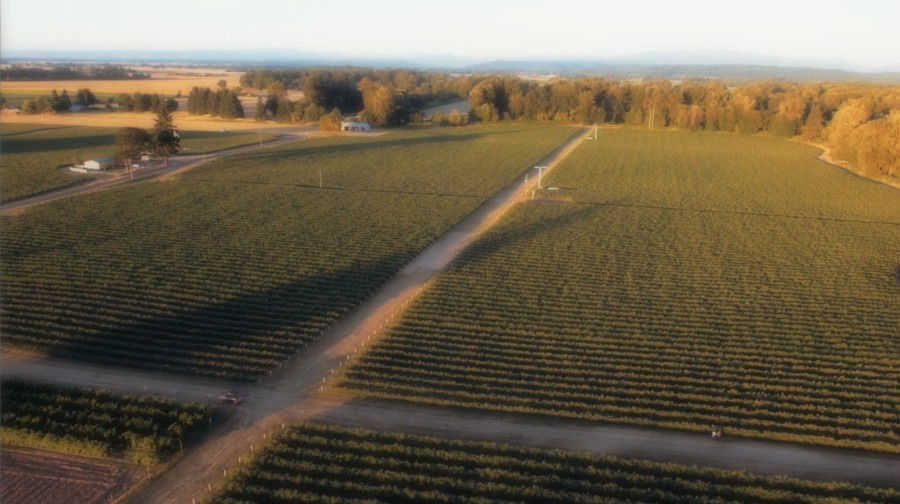 Standing Up For CASA Kids 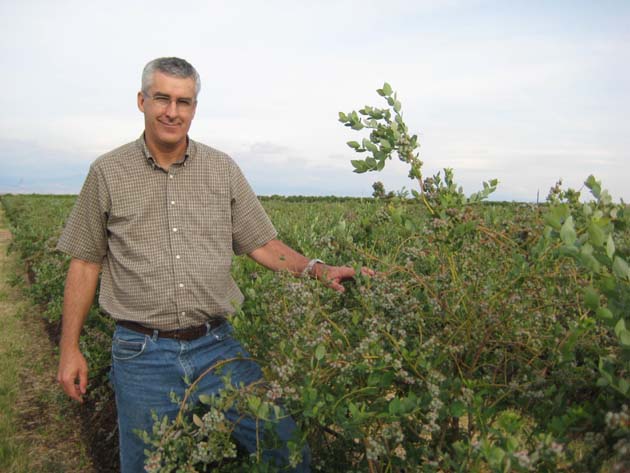 In the late nineties, as Homegrown Organic Farms was being founded, company owner and organic fruit farmer John France was looking for an outlet to break the intensity of focus brought on by farming’s challenges. He found Tulare County CASA (Court Appointed Special Advocates) and saw first hand how a wider view of even your own hometown can alter your perspective.

Standing Up for CASA Kids

CASA programs exist nationwide to train volunteers to serve as the eyes and ears of the court for children who have been detained in the legal system through no fault of their own. More than just being a mentor or supporter for the children in their charge, it’s the responsibility of CASA advocates to know everything possible about each child’s personal history, emotional well-being, medical and educational situations, and foster care placement. Advocates use this comprehensive understanding to make recommendations to the court on a child’s behalf. For many children, their CASA volunteer is the one constant person in their lives as they grow up in the foster care system.

John’s first two CASA kids were with fifth and sixth-grade boys, and his involvement in their lives as their advocate lasted until they graduated high school and left the foster system. In one case, the relationship continues to this day.

“You really have the opportunity to affect change,” John said about the scope of the responsibilities of an advocate. Over the years, he would go to the parent-teacher conferences, visit the kids at their foster or group home, respond to emergency situations at school, and show up for court dates.

John found CASA advocacy to be such a good fit because it enabled him to engage his Christian values of serving and loving others in addition to using the practical resources he had as a farmer: time, flexibility, and experience juggling the demands of multiple agencies. Becoming an advocate was in no way a lighthearted break from the pressures of farming, but it enabled John to positively contribute to the long-term trajectory of kids in his community.

“I was really humbled. My problems, as severe as I felt they maybe were, were on a whole different level than the trauma imposed on these kids literally on a daily basis. If I say to myself something in farming isn’t fair, then—if I’m going to be intellectually honest with myself—I have to judge fairness in the light of the eyes of the children who are abused and neglected and say, ‘Ok, John now what were your problems?’”

John spent over a decade as a CASA volunteer for children before taking an extended leave, though he expects to resume his tenure again in the future.

“The act of giving, many times, has its own reward, and I think that’s what it was with me and CASA,” John said, “I would hate to speculate on how I’ve impacted my kids or not, that answer could only come from them, but I will say that they have impacted me.”

Over 50 percent of the support CASA of Tulare County receives comes from donations from individuals, organizations, and businesses. As Homegrown has grown over the years, the company’s annual financial support of the CASA program has continued.  By giving as a company, John says, “We know with certainty that our dollars are going to benefit people in this community.”