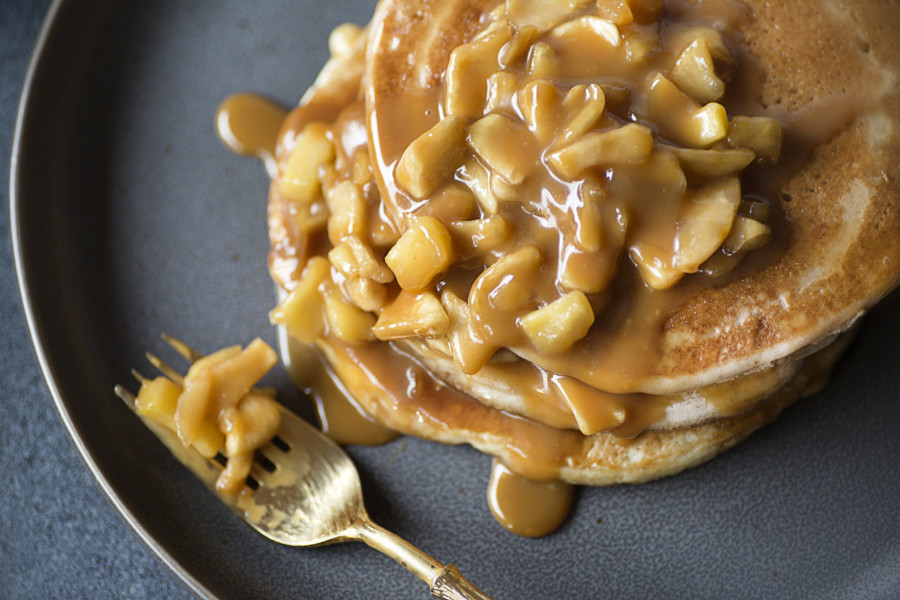 Perfect for a cool, breezy morning, our apple-cinnamon pancakes feature our freeze-dried apples alongside a to-die-for compote. Take charge of your apple-cinnamon cravings early, at breakfast. They’re gluten-free to boot!

Pancakes: Mix all dry ingredients and then add wet ingredients and blend well. Adjust pancakes to the desired thickness by adding more milk or more rice flour as necessary in ¼ cup increments. Heat a non-stick skillet over med-high heat and cook pancakes until bubbly and browned on one side, then flip and cook until evenly browned. Remove from heat and place in a warm oven. Makes approximately 6 medium pancakes.

Compote: Place 2 cups of water in a saucepan and bring to a boil. Add freeze-dried apples and cook until reconstituted (approximately 3-5 minutes until softened). Remove from water and drain. Chop into chunks if desired. This should make about 1 cup reconstituted. In a saucepan over medium-low heat, melt butter and add apples. Add caramel sauce and stir. Be careful not to allow the caramel sauce to boil or burn. Add in lemon juice, cinnamon, and sea salt and stir continuously until apples have softened further, about 5-7 minutes. Remove from heat and use as a topping for warm gluten-free pancakes. 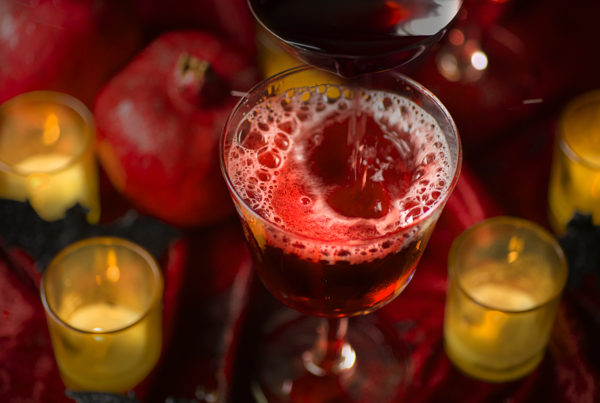 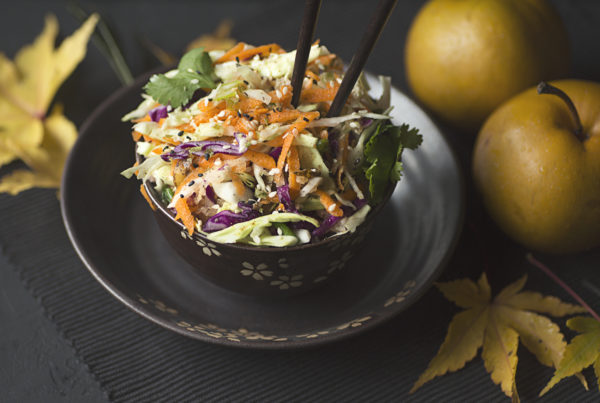 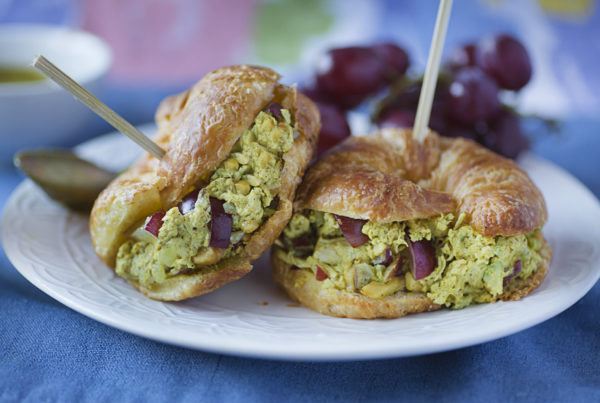 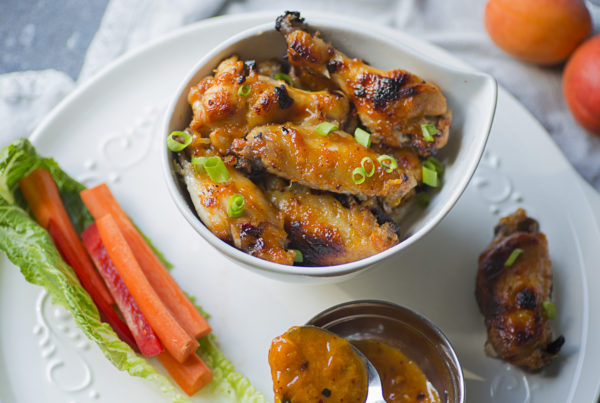 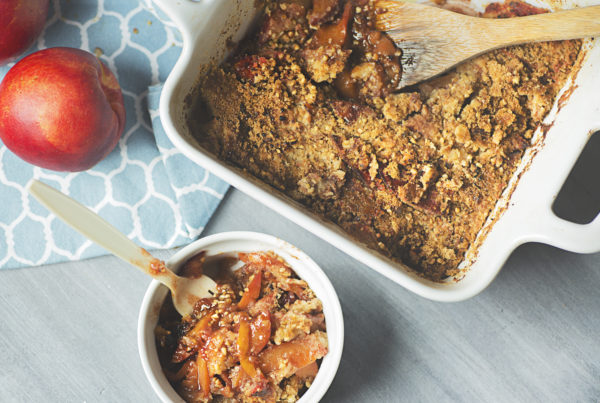 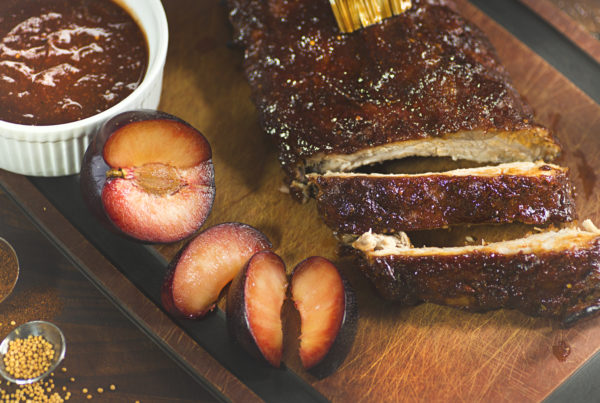 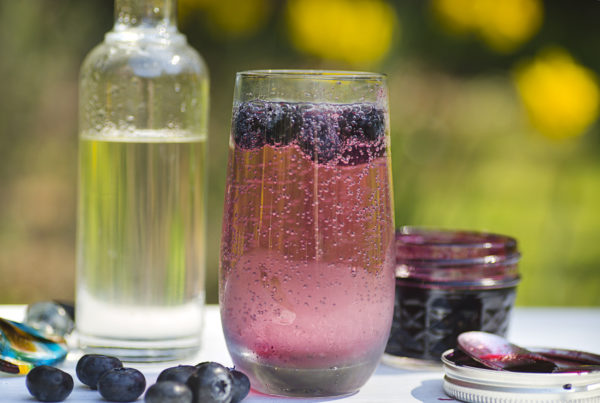 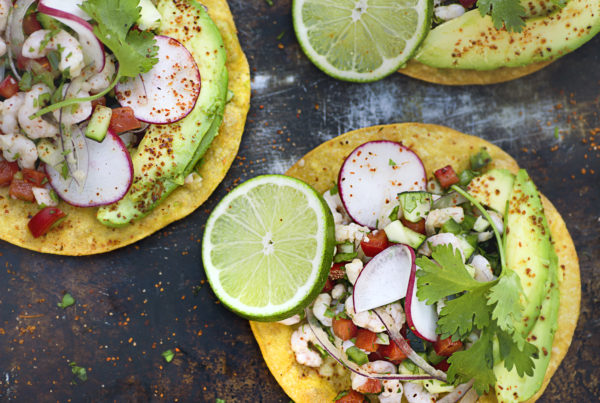 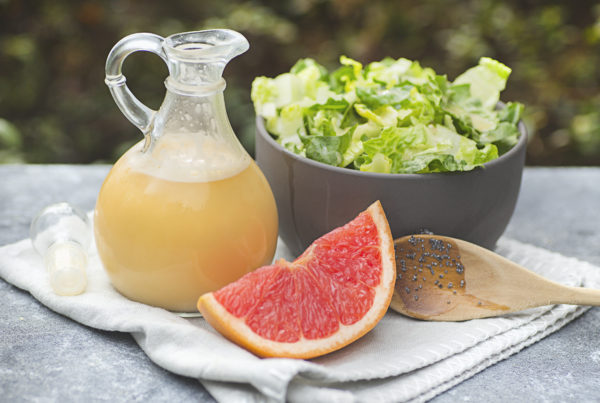 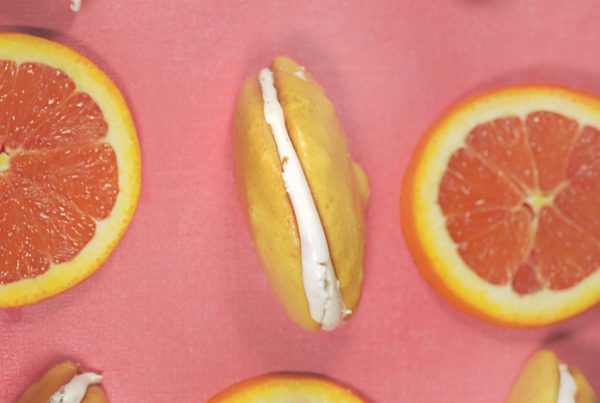 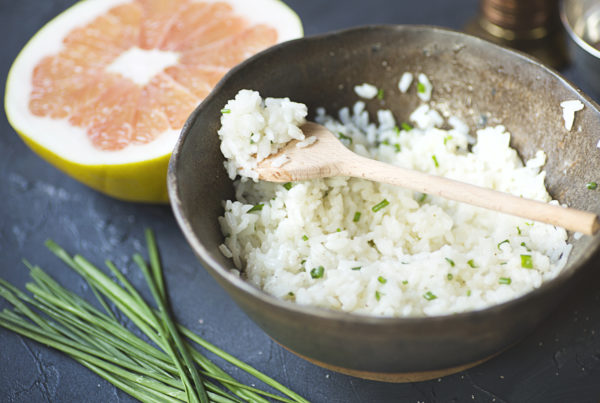 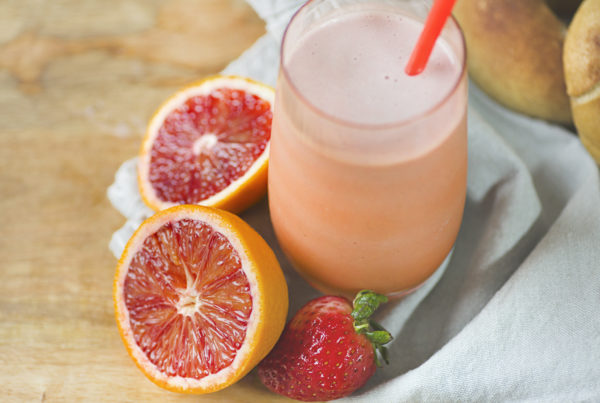 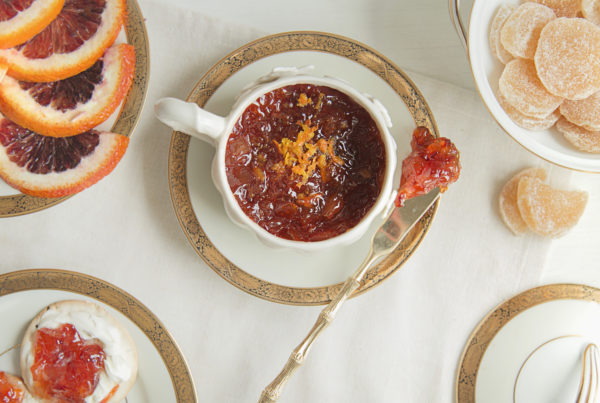 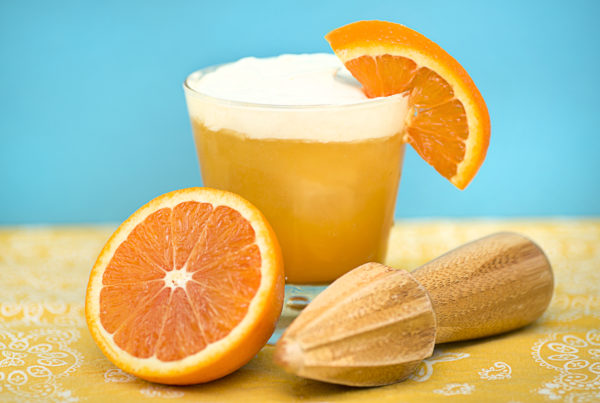