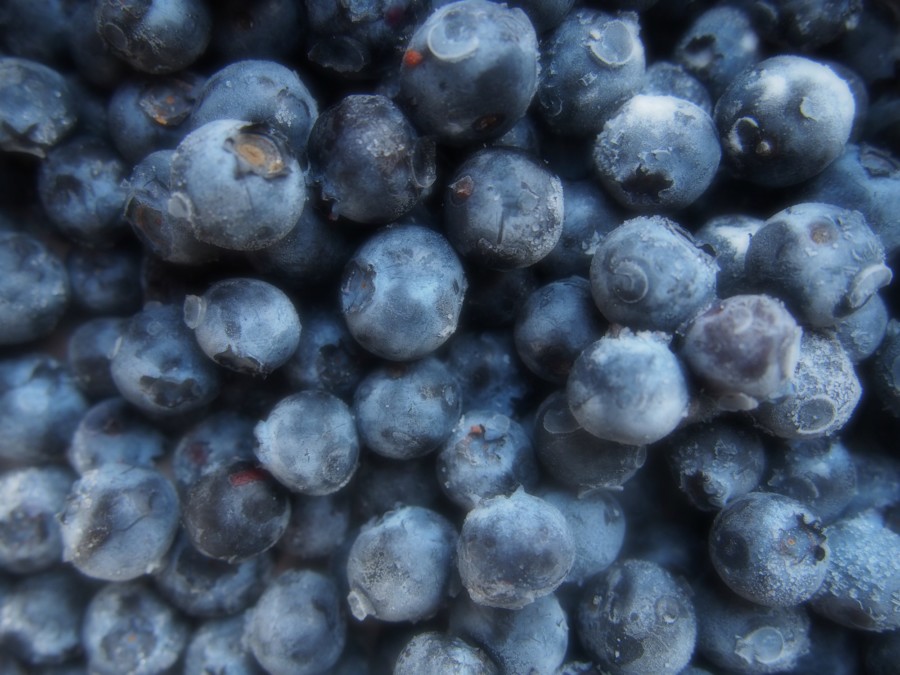 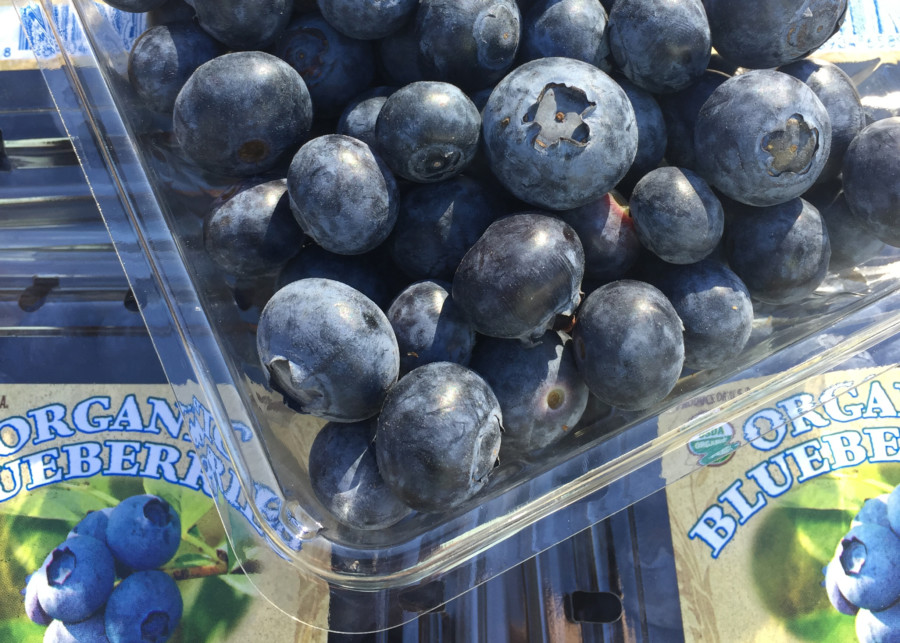 Every so often we get the chance to celebrate the birthday of something special, this is one of those times. And how appropriate that the Homegrown Organic blueberry season is just around the corner!

We may assume blueberries have been around forever (especially since we’ve grown up with them,) but there was a point in time when people did not think they would be readily available as they are today.

Could you imagine a world without blueberries at the supermarket? We can’t. In addition to our celebratory mood for this century-old fruit, we would like to acknowledge Elizabeth White, the daughter of a farmer, who refused to give up on her blueberry dreams.

Imagining what life would be like without blueberries is torture, let’s move past that nightmarish alternate reality and on to this special celebration. We are so incredibly lucky to have access to blueberries essentially all year around today, but not many people know the full story of how they came to be that way.

Starting with the Native Americans, the inhabitants of North America quickly saw the perks of this little blue fruit. From dyes to flavorings blueberries have been capturing the hearts of everyone who had the opportunity to try them.

Up until 1910, it was believed that blueberries could not be domesticated, but the idealistic Elizabeth White and curious USDA botanist Frederick Coville inadvertently teamed up to make this dream a reality.

You see, Elizabeth fell in love with the idea of incorporating blueberries into her families already existent cranberry crop. Local farmers, though, said it couldn’t be done. It wasn’t until Frederick made a very important discovery that would change the world forever: blueberry crops can only survive in acidic soil. This seemingly small fact changed everything when Elizabeth read his study, Experiments in Blueberries, then invited Coville to join her at the family farm to continue the experiments.

It only took until the year 1912 for the duo’s first successful blueberry crop to reach maturity. Four years of perfecting it and the first commercial highbush blueberry plant was successfully grown in 1916 for residents of the Whitesbog, New Jersey area. When the official packing was created in 1917 the boom began.

With the boom came an amazing achievement for Elizabeth, who in 1932 was awarded for her “outstanding contributions to agriculture” by the state of New Jersey.

The rest, as they say, is history. Through the 70s and 80s, blueberries really became a cultural phenomenon, including when Violet became a human blueberry in the 1971 film Willy Wonka and the Chocolate Factory. In the 1990s the benefits of the blueberries antioxidant content began to be studied, and they haven’t shown signs of stopping any time soon.

Things have changed quite a bit over the last century, including the introduction of many delicious recipes and products that proudly incorporate blueberries. All you need to do is conduct a simple Pinterest search and you’ll see enough inspiration to last months.

Today we can buy blueberries frozen, fresh, freeze-dried, and (hopefully) in our bagels. The next time you’re out grocery shopping take a moment to look around at all the blueberry products available, it’s sure to put a smile on your face.

If you could take a guess, how many blueberry food items do you think you’ll find at your local market? Bonus points for organic!