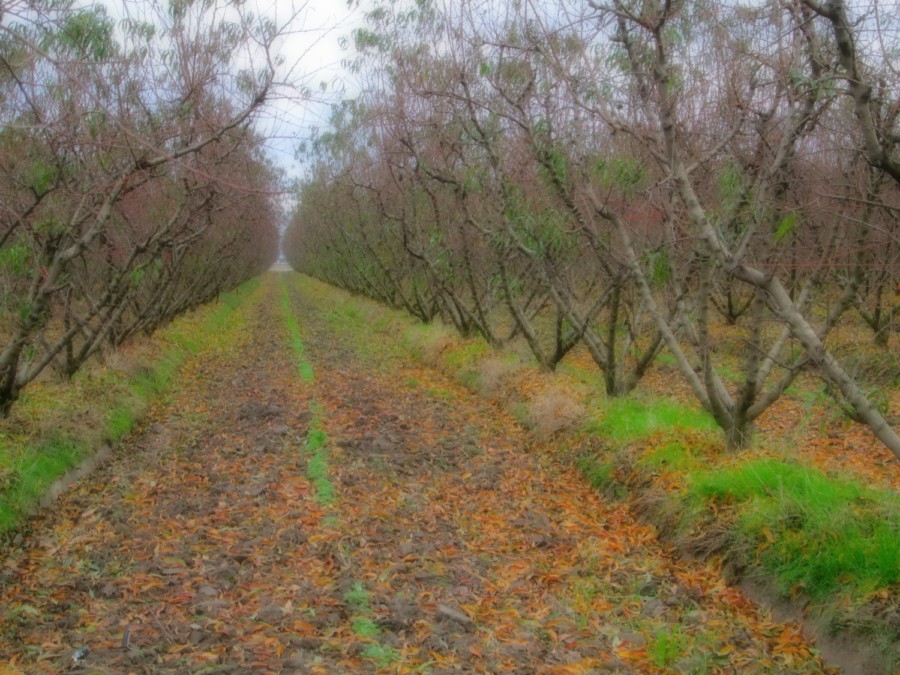 An Inheritance of Biological Fertility

By cherie.franceApril 25, 2016December 19th, 2018Committed To Caring
No Comments 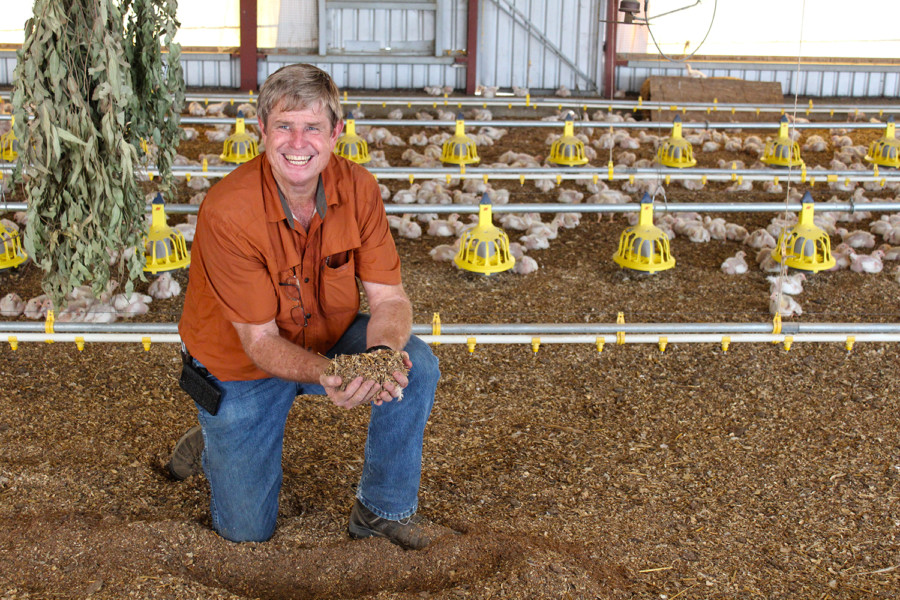 For Over 120 Years, the Peterson Family’s Stone Fruit Has Been Grown with Organic Fertilizer from Their Own Poultry Operation

When Vernon Peterson took over the family farm at age twenty-one, he inherited the system of farming his family had depended on since his great-grandfather settled along the Kings River in 1893. And though the draft horses and mules were replaced with tractors in the 1940s, the integration of fruit and poultry programs has remained a staple of the Peterson family’s approach to farming into the fourth generation.

“I find it fascinating—the different disciplines that are necessary to grow a chicken or to grow a peach. It’s just very professionally challenging and interesting to integrate the different processes,” Vernon said about the production partnership of his organic free-range broiler chickens and his organic stone fruit orchards.

Vernon transitioned his family’s land back to organic production in the early 2000s, but even during the years he was farming conventionally, the farm depended on this mode of biological fertilization. The Petersons fertilize their fields with manure from the poultry houses in the fall while there is still plenty of time for the microbial action to transfer nutrients into the soil before the fruit sets. Several handfuls of Vernon’s homegrown biological fertilizer is enough to nourish an entire tree.

“Up until seventy years ago, everybody farmed organically because there wasn’t all the synthetic stuff. It used to be a common practice to apply chicken manure. They’ve gotten away from it, but now all the organic growers are getting back to it,” Vernon commented, explaining that poultry manure is a more potent source of soil nutrition than dairy manure for crops like peaches or oranges.

Vernon’s chicken houses are tucked right up next to the Peterson family orchards and vineyards. They stand as a sign of an earlier time in farming, as much as the biological fertility source that they provide.

“It’s been interesting to watch the evolution of poultry production,” Vernon said, reflecting on the changes he’s seen in his lifetime compared to his grandpa’s experience farming.

Up until the 1950s, there were hundreds and hundreds of small growers across the U.S. who did it all—hatched out their chicks, brought in the feed in 100-pound sacks, and grew and delivered live chickens to grocery stores. And so it was in the early days of the Peterson Family Farm. After the industry consolidated, however, the Petersons, like many other small farmers, became a contract grower that specialized in raising the birds.

While there might be other fruit farmers that are still producing livestock and crops in a partnership like the Peterson Family Farm, Vernon doesn’t know of any.

“It wouldn’t make sense to go out and build chicken houses and plant orchards if we were building from scratch today, but since this was the hand we were dealt, we’ve just continued to keep it up,” he said, “It’s the way we’ve always done it. We enjoy the connectivity of it, and we really enjoy growing everything we do organically.”